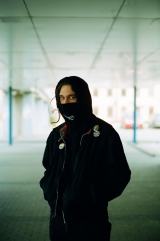 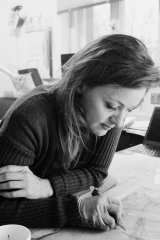 Gabriela Jolowicz was born in Salzgitter, Germany. Her studies include Communication Design, Applied Sciennces and Arts, Visual Arts, Book Arts/Graphic Design focusing on Illustration and Printmaking. In 2008  her woodcut series have been published as a book titled Megabillig, printed from original woodblocks. She has been awared the First Prize of the International Artprize Holzschnitt Heute (Woodcut Today) of the Stiftung Kunst, Kultur und Bildung Ludwigsburg in 2012. In 2014 she was awarded a honourable mention by the XVII the German International Exhibition of Graphic Art in Frechen. Some of her recent solo exhibitions include: Event #29, Framed Gallery in Berlin, Germany, Sentimental Value, Odd Gallery, Klondike Institute for Art and Culture, Dawson City in Canada, Old News, Galerie Huebner + Huebner, Frankfurt am Main in Germany,  Bodybuilding, Berlin, Galeria M in Wrocław, Poland, Off Licence, Galerie Huebner + Huebner, Frankfurt am Main  in Germany, Church Playground, Martha Street Gallery, Winnipeg in Canada, Church Playground, Open Studio Gallery, Toronto in Canada. Currently she lives and works in Berlin, Germany.

Barbora Satranská
Barbora Satranská is currently studying  master degree programme of Illustration and Graphics on the Academy of Arts, Architecture and Design in Prague. In the field of art work she focuses mainly on illustration (drawing, comics, visual reportages and collages).

''I am inspired by motives that are sponntaneously coming to me in my daily life, in nature and lately also in my dreams. I am not searching an universal visual style. I am more interested in finding new ways how to see
and record the reality with the simple instrument of drawing.''

Bim Erikson
Bim Eriksson is a comic artist, based in Stockholm, Sweden. Her graphic novel Baby Blue will be released in 2021.

Clara Chotil
Lives in Angoulême / Workshop at PADAF - Antony, Ile de France
She is a member and co-founder of Dynamorphe (in 2018 DICRéAM award, in 2017 - Winner of Faire Paris, Arsenal Pavilion) founded in 2017 with Félix Chmeroy; designer member of the F71 theater company since 2018, with the shows Noire and Songbook directed by Lucie Nicolas. ''These creations have led me to the question of narrative drawing, which I am currently exploring as part of a master’s degree in comics at EESI Angoulême.''

Katarzyna Miechowicz
Katarzyna was born in 1995. She graduated in Animation and Special Effects at the Polish National Film School in Lodz.

Lisa Ottenburgh
Lisa was born in 1997. She specialized in illustration during a master in Fine Arts at the Luca School of Arts of Ghent and she’s now studying for an educational master also in Ghent.

“I've always been interested in storytelling. In my opinion it offers the opportunity to bring attention to small matters, to empathize with characters and to think differently about certain matters.”

Marco Quadri
Marco Quadri is an Italian illustrator currently living in Hague whose practice is focused on comics, printmaking and traditional animation.

''My work tries to generate alternatives and question the normalized models of unstable living in younger generations. I try to investigate the contradictions between living in an “end times” era and the idea itself of the future.''

Some of his publications and work include: “Non c’é niente”, short webcomic, “Bottleneck” online ongoing webcomic, published on http://www.marcoquadri.com/bottleneck, “Answer to me kindly”, in collaboration with Luca Tellurio, printed by Enter Press, “Untamed” self published comic, “A great wild nothing”, three short stories,  ﬁnal project at Escola Massana.

Mia Oberlände
Mia was born in 1995 in Ulm. She graduated in HAW Hamburg and she’s obtaining a Master Degree in visual storytelling in HAW Hambur with Anke Feuchtenberger.

Omar Cheikh
Omar was born in 1996, he graduated in Animation, Comics and Illustration at the Scuola del Libro in Urbino.

“My mother is Italian and my father is Tunisian, I am both, so neither. The reflection on territorial boundaries still calls me into question and interests me. A liquid has no shape nor volume without a container.”

Léopold Prudon
Léopold was born in 1993 and lives in Paris. In 2015 he founded the zine Mökki, and has published several books. His latest graphic novel, Shanghai Chagrin, was published in 2021 by L’Association.

“The question of showing the invisible links that drive every human being and tie all the human connections together has a lot to do with dreams and the visions that emerge at the edge of our consciousness.”

Lode Herregods
Lode was born in 1999, he graduated Graphic Storytelling at Luca School of arts in Brussels.

“I noticed that I had a great affinity with the dynamic of clouds. I could draw them really easily and I got a lot of appreciation for it. Only later I realized that there was also a philosophical interest which had it’s origin in my clouds.”

Lucie Lučanská
Lucie was born in 1990. She graduated in Illustration and Graphics at The Academy of Arts, Architecture and Design in Prague.

“Most of the time I was daydreaming about those adventures, absend minded during long walks. Meandering somewhere between the plot and images.”

Elena Pagliani
Elena was born in 1993 and graduated at the Academy of Fine Arts in Bologna, with a master degree in Comics Languages.

Free images associations and true faith in colors, abstract shapes and even faith in genuinity of materials are the strongest means I use to reach the invisible in my art”

Pierre Faedi is a printer, editor and illustrator who studied narrative approach at Epinal (France) and Graphic design in Strasbourg (France) where he currently lives and works. He created Gargarismes, a printing and publishing studio, where he also organizes riso printing workshops. 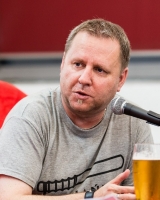 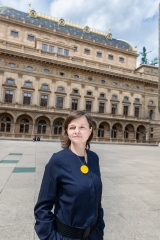 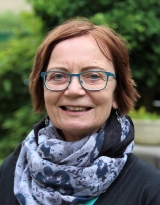 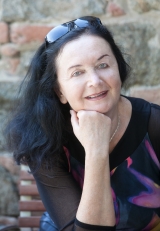 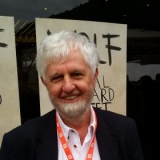 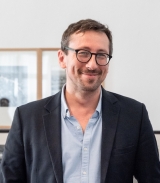 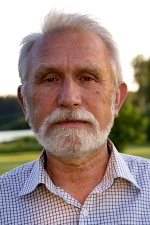 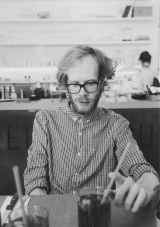 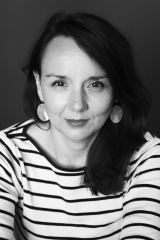 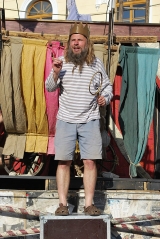 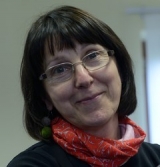 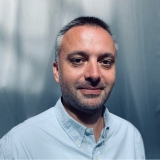 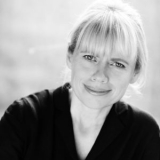 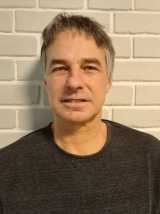 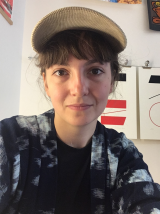